It’s refreshing to know that almost all of Los Angeles is out of drought after experiencing storms in the past weeks, However as a homeowner there is as much to be worried about as there is to celebrate because a storm in los Angeles also means floods, mudslides or property damage. 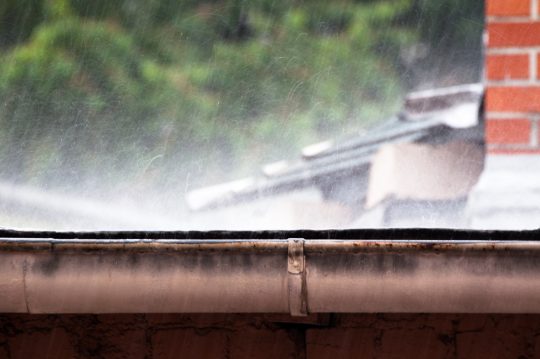 Related: The Winter Effect on Your Property Foundation

Experiencing a storm in los Angeles will damage your property in a number of ways especially after experiencing a drought like Los Angeles did. Foundations get affected the most in situations like this. If the foundation is surrounded by clay soils then the sudden expansion of these expansive soils will push against the foundation and cause damage. Drainage problems also tend to significantly increase during a storm. Overflowing or leaking gutters are a common sight during a storm in los Angeles if they were not regularly cleaned out. Roofs that don’t regularly leak also tend to leak which increases the likelihood of flooded basements or rooms in the house.

Hire a professional drainage contractor to prevent any damage to your property during a storm or to repair the damage caused by a storm in los angeles. Contact California Foundation Works on 323-418-2239 to get a free inspection and estimate.